6 Of The Best Airsoft Game Types 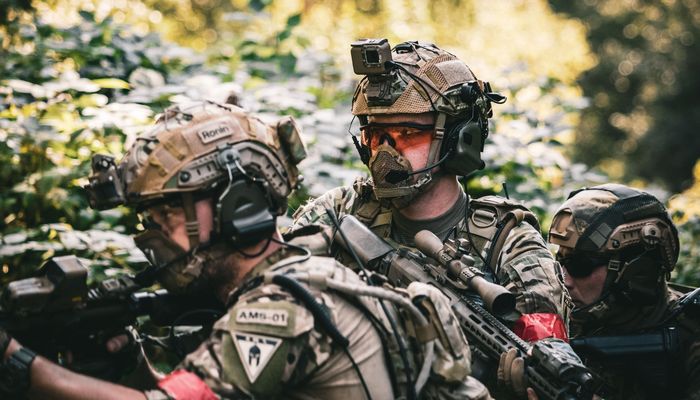 One of the great things about airsoft is the amount of variety in the games you can organise. A simple team deathmatch can be a great way to get the adrenaline going, or you can develop games based on real-life events that are much more accurate in their portrayal of battle.

Unless you go to Milsim events or specific scenario days you'll usually find multiple game modes are played at an open day event. We've compiled a list of some of the most popular types of games to give you a heads up of what you might experience out on the airsoft field.

Probably not what you expected to be first on the list, but Capture the Flag earns its place as one of the first game modes usually played on an open day to get the entire team warmed up.

A simple game; CTF consists of two teams fighting over territory to invade the enemy team's base and steal their flag. It's a great choice as a starter game thanks to the mix of objective-based gameplay and a straight-up team deathmatch.

If played as a starter game it's normally on a smaller area of the playing field to help airsoft players new to the site get accustomed to the layout before more complicated games are played. 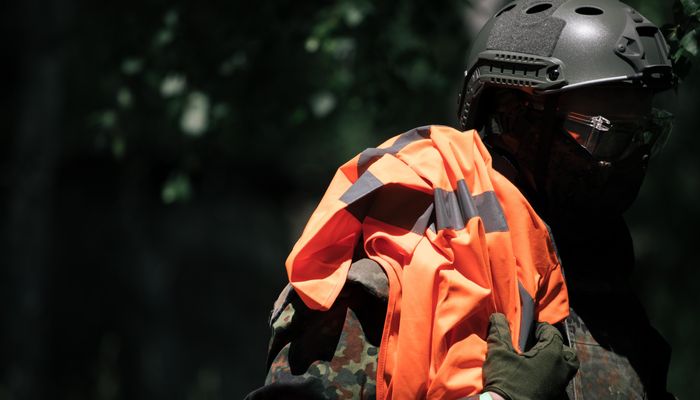 This game mode can encompass a whole range of special rules to tweak how the game plays but is usually based on there being a high-value target (HVT) somewhere on the game field that teams fight over.

The HVT is usually on their own team and has an escort team to protect them. They might be an unarmed player or they could be carrying a weapon such as an airsoft pistol.

Both teams will then proceed to find the HVT and take out their bodyguards, essentially capturing the HVT. The team that gets the HVT back to their base wins.

Another popular type of game that can be played either symmetrically or asymmetrically. Hostage rescue is all about rescuing a hostage from the opposite team without accidentally shooting them yourself.

The usual game rules are that one team is the "Hostage Team" and they have to protect the hostage whilst the rescue team has to save the hostage.

This is usually done by eliminating the enemy team to reduce their pool of respawns until they cannot come back into the game. Once that it's done it's easy for the rescue team to save their hostage and win the game.

Sometimes the hostage team will have infinite respawns to make the game more challenging, or they may also have an objective to complete at the same time. 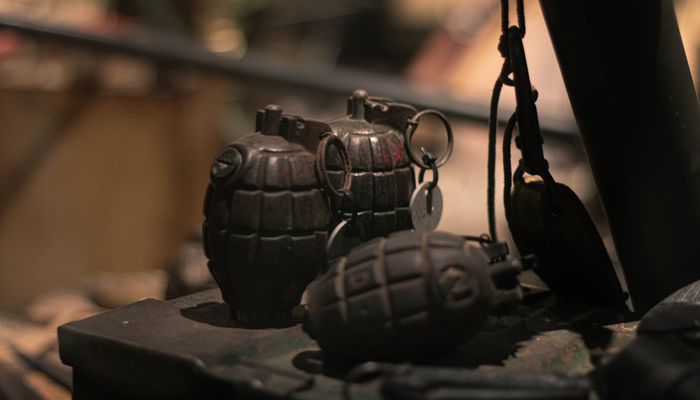 The reverse of hostage rescue, this classic game is all about taking something to the enemy base instead of recovering it.

Teams are usually split into two sub-teams; the defender team and the planter team. The planter team will have the bomb and try to get it to the enemy base whilst the defenders will prevent the opposing team from doing the same.

These games can be played with limited or unlimited respawns and other restrictions such as medic rules to encourage more tactical gameplay. 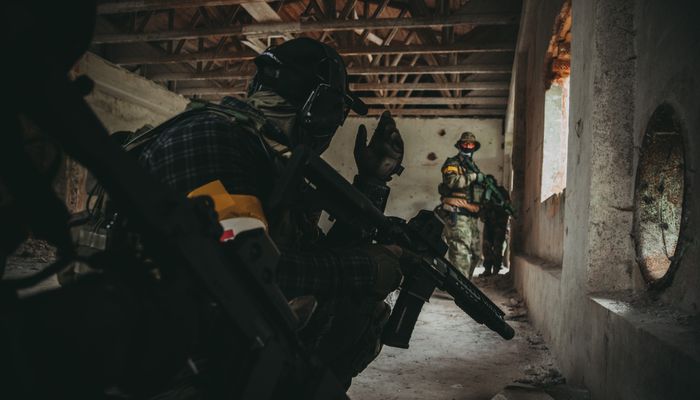 Sometimes a hostage game or bomb planting challenge can cause both teams to fight over a very small part of the game field.

Find & Recover games can spread the action out across the field and have teams fighting over multiple objectives that need to be found and moved to a secure location.

As with a lot of the variants above these can be played with one team attacking and one defending, or both teams on an all-out rush to grab and defend as many of the objectives as possible before the enemy team gets to them.

That's right, I saved the most common game type for the end. Everyone knows what a team deathmatch is and it's loved by beginner and experienced players alike. The rules are simple; eliminate enemy players to score points.

There are two main types of team deathmatches - those with unlimited lives where it's all about scoring points and the less common version where you reduce the enemy team's lives until they lose.

TDMs work great for both smaller and larger teams and are great at encouraging competitive gameplay across the playing field without the need for complicated objectives.

It's a tough choice to pick our favourite game types but if you want to get right into the action and get the blood pumping there is no better choice than a classic game of Team Deathmatch.

There are normally no restrictions on weapon types so you can bring your favourite airsoft assault rifles or a sniper rifle and get stuck in straight away, and there are hardly any lulls in the action until endex is called.

If we're after a more challenging type of gameplay then I'd choose a Find & Recover style game. Working in your team to secure multiple objectives can keep you immersed and the gameplay flowing instead of just rushing a single area on the field and doing nothing else for the rest of the game.

Whatever your choice it's clear there are game types for every airsoft player out there. If you're interested in more realistic war games though it may be worth looking into a Milsim event; you can find out more about these in one of our other blog posts.