What Is Green Gas In Airsoft? 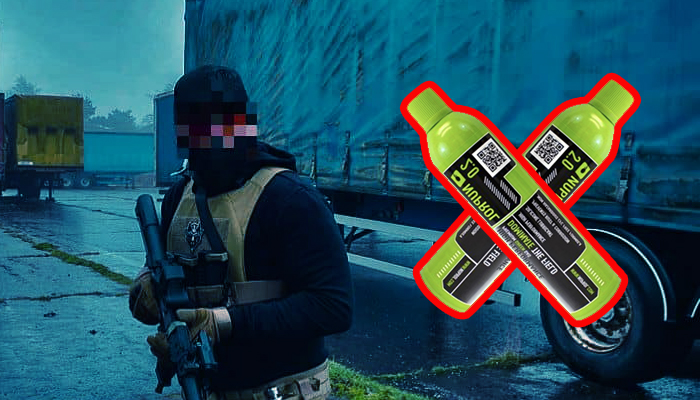 Green gas is what powers airsoft guns and it can be used for a variety of purposes.

It is important to note that the green gas we are talking about isn't what you cook with, but instead what's used to fill up airsoft guns.

Green gas has been around for years and it has been the go-to choice for many airsoft players because it does not produce any smoke or odors at all when fired off.

So how exactly does green gas work in airsoft? Can any airsoft player use it?

The answer to this question is a resounding no. Green gas has been deemed safe for both airsoft weapons and airsoft players.

In fact, many professional competitive shooters use green gas as their propellant of choice because it consistently performs well and provides great accuracy.

Green gas is also known for its longevity; a single canister can last for months (depending on how often you play).

Is Green Gas or CO2 Better For Airsoft?

This boils down to personal preferences.

Airsoft lovers across the UK will have different opinions. It depends on the play style, which airsoft fields, and which replica they have.

The benefits of green gas over CO² (carbon dioxide) are that it is much safer, easier to find and refill airsoft guns.

CO² canisters have a tendency to leak which will reduce the lifespan of your gun as well as hurt your accuracy.

This makes green gas both more reliable and affordable.

You won't have to replace a full bottle of green gas nearly as much as the smaller CO2 counterparts.

Pro tip: you can also find adaptors for most rifles that allow you to use a regular propane tank to refill your weapon. Reducing your costs even more in the long run.

However, CO2 also has great benefits. Whilst green gas is easier on your pistol or rifle, it doesn't have the same 'kick'. Airsoft guns that use CO2 canisters are known for:

The CO2 canister is inserted and punctured through your pistol's magazine. This means there's a constant flow of carbon dioxide powering your BBs.

A great deal of fun!

What Is Green Gas Made Of For Airsoft?

Green gas is a blend of propane and silicone oil.

This mixture creates a fuel that is both affordable and easy to find - you can purchase it through most airsoft retailers (either online or in-person).

The propane gives the gas its green tint, hence the name "green gas".

Which Airsoft Guns Can Use Green Gas?

Almost all airsoft guns can use green gas as their propellant; however, there are some exceptions.

Not only will it be a complete waste of your time (and money) it's likely you'll end up damaging the internals of your weapon.

Secondly, always make sure the outer material of your pistol (or rifle) is suitable. Cheap, poorly made airsoft pistols are likely to suffer after a few months.

The blowback effect green gas has can sometimes damage the slider on pistols.

That being said, many people still use green gas in these types of rifles because it is more affordable and easier to find.

There is no definitive answer for this question as everyone's needs will vary.

However, we'd recommend opting for higher-quality green gas brands such as G&G or KWA.

Other suppliers of green gas which we've used in the field are:

These gases have been refined and tested extensively to ensure that they perform well in a variety of climates and weather conditions.

We personally use Abbey Predator gas on game days.

It's powerful enough to keep a respectable FPS but not too high that it causes injuries.

How Much Does Green Gas Cost?

The price of one canister will vary depending on what brand you use and what size it is.

You can purchase mini bottles of green gas for roughly £5. These are great to bring along as backups in case you run low during longer game days.

The Best Green Gas Choices (Based On Reddit Votes)

Real players who use green gas nearly every weekend. It's going to be the best place to get hands-on experience.

Based on 25 responders in this Reddit thread, the unanimous choices are:

These choices firmly align with our own.

Based on our own experience (and that of other airsoft players) you can't go wrong with the top green gas brands.

We're all big fans of green gas airsoft pistols here. We love the blowback action, the propellant mixture of propane really gets us excited.

NUPROL and Abbey (our preferred choices) are inexpensive. They get the job done in most situations during game day.

If you want to ask us for advice, please feel free to reach out contact@firstairsoft.com.